A system of categorizing industries so that similar industries are grouped together and narrower industries appear within broader categories. Companies always have a primary industry code and some have additional secondary ones as well depending upon their line of business.

Searching a company by using an industrial classification system such as NAICS or SIC can result in more comprehensive results than keyword searching as many descriptions are incomplete or may be absent from the database. 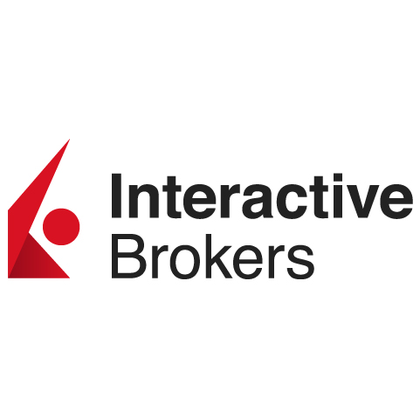